It was a beautiful spring day
the woodland was looking wonderful.
I searched for the small patch of violets,
and the wild garlic which we planted last autumn.

To my delight
I found four patches of the ramsoms, all spreading very satisfactorily.
I also found a  large new clump of violets quite some distance away from the original ones.

It quickly became apparent that things
which I find exciting about the little woodland
are not the same things which make George tick.

And, although our grandchildren have fun in the woods,
love playing there,
their parents scarcely ever walk round.

Memories of Owl Wood will be happy
but vague,
things will be forgotten.

So I decided to make a map
and a journal. 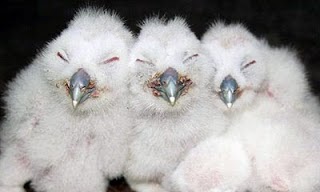 like the year these three beauties were hatched
in our owl box.

We are waiting for the 'Owl Men' to come and check the owl box.
One of these years we may be lucky again. 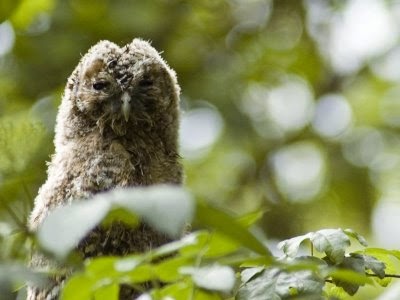 It was such a privilege to watch them grow and stretch their wings. 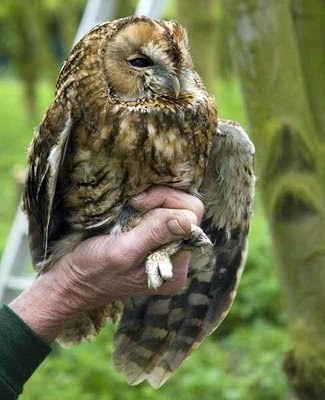 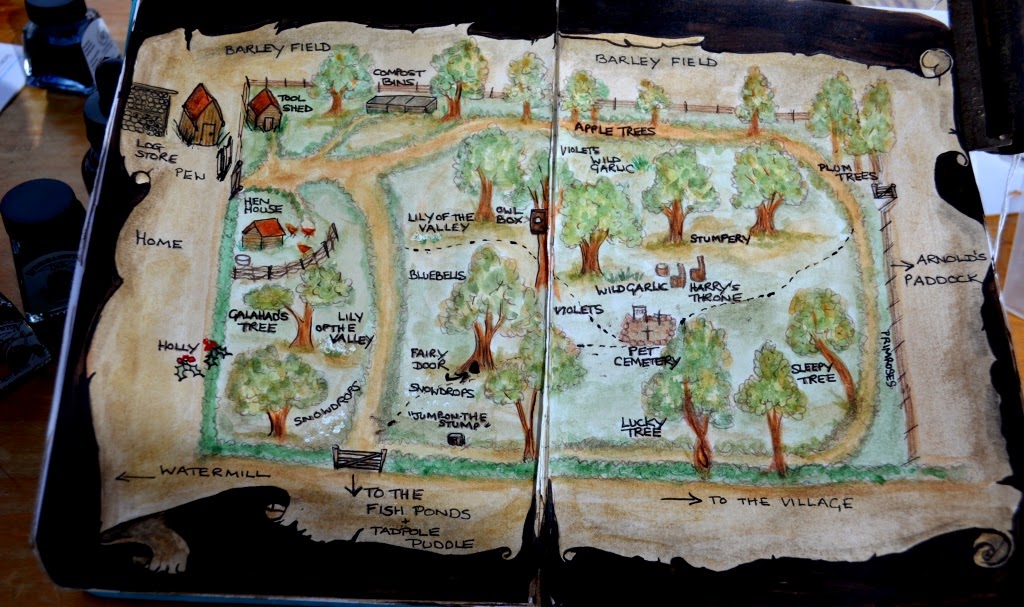 I would also like the grandchildren to remember some of the small things.

The fairy doors in the wood,
the trees which have 'eyes'
the stumps we jump on
and off,
the sleepy tree, which defies gravity,
the red squirrel which came to visit a few times,
the young deer which was reunited with her mother in the Owl Wood,
the pheasants which come and scrounge the hen food
while the hens prefer to raid the compost heap and scratch around.
Little things.

The apple trees which we harvest from the barley field,
the plum trees which get harvested by something else
as well as the fun
of Easter Egg hunts
and the numerous times we have searched the wood for dragons..
and bears.
Magical times.


Thank you to everyone who has commented recently.
Our internet connection is terrible right now,
if this post makes it to Blogger it will be something of a minor miracle.
I have been unable to even see it in preview. 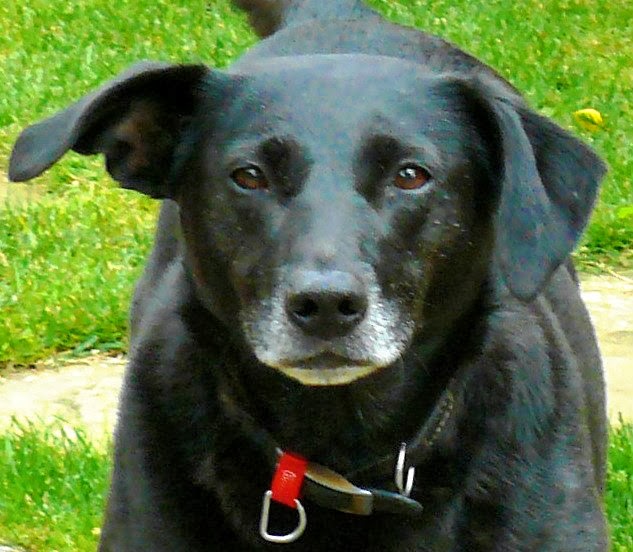 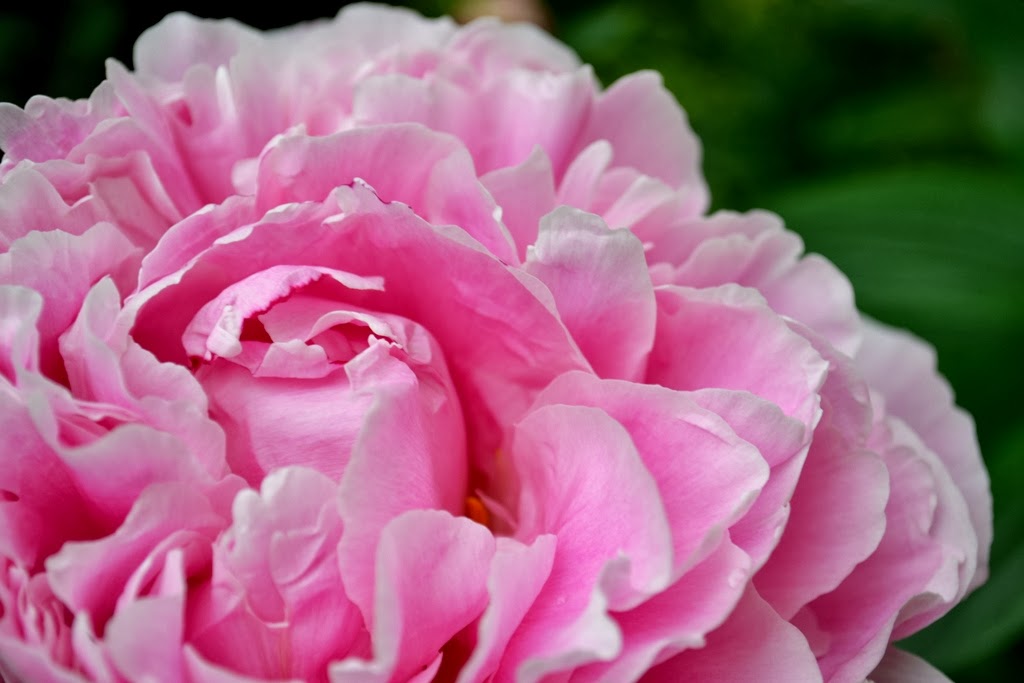 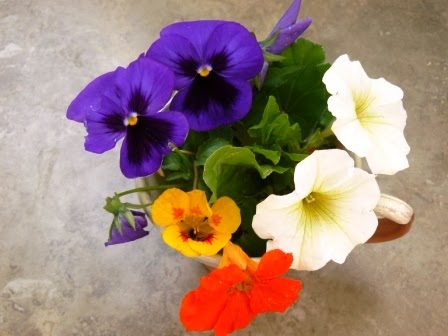 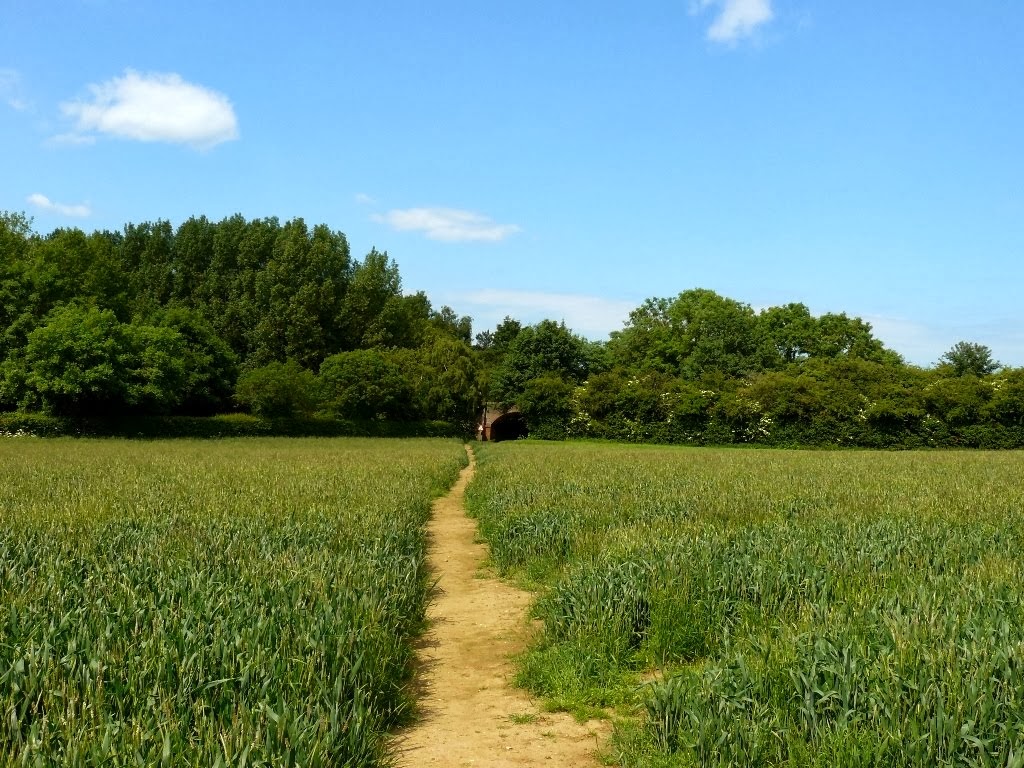 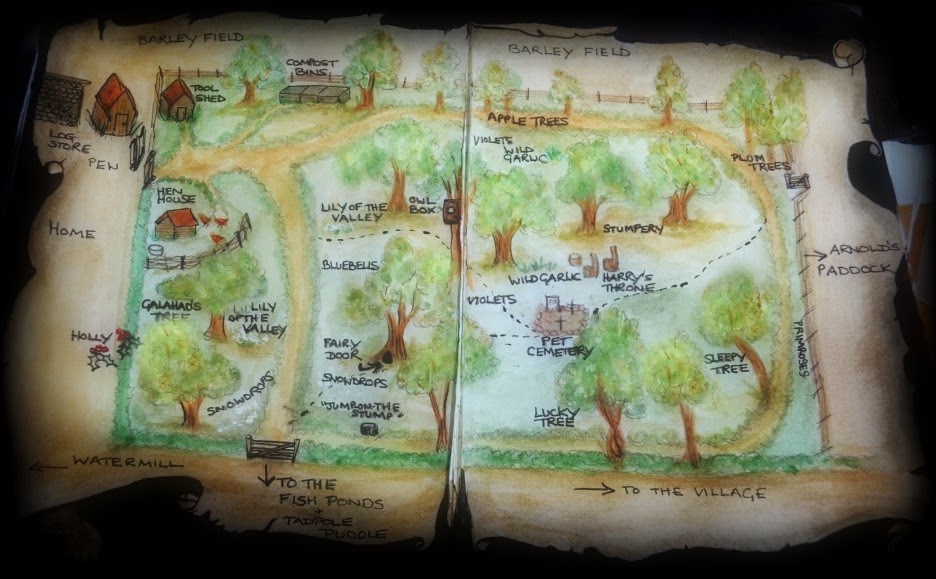 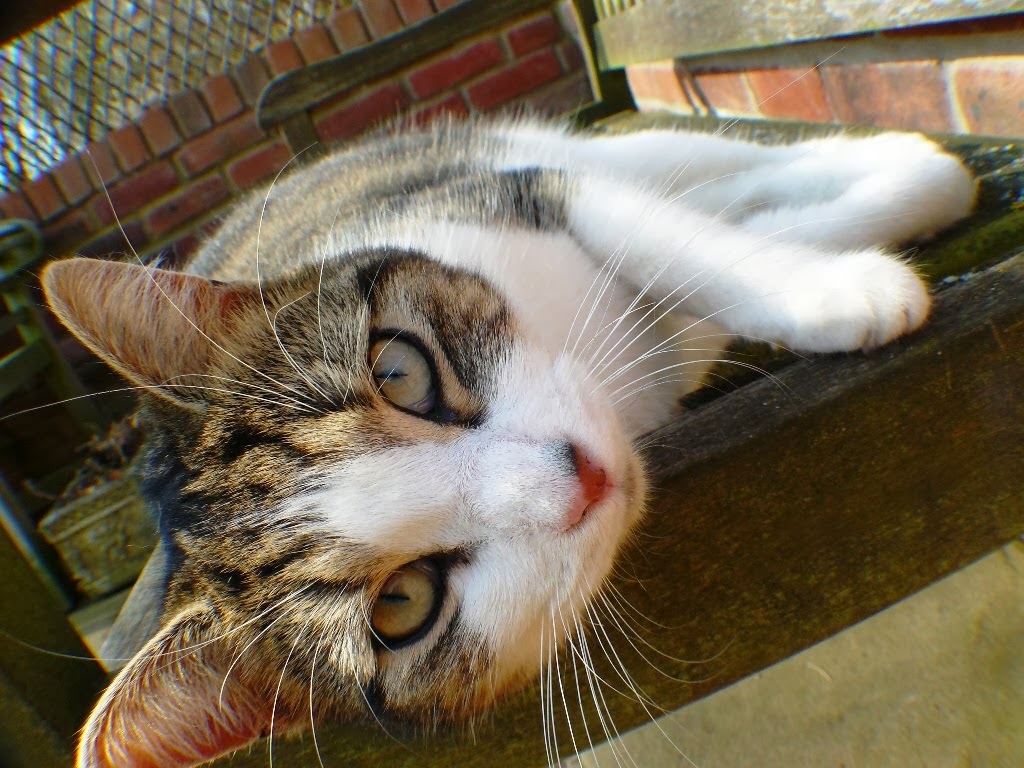 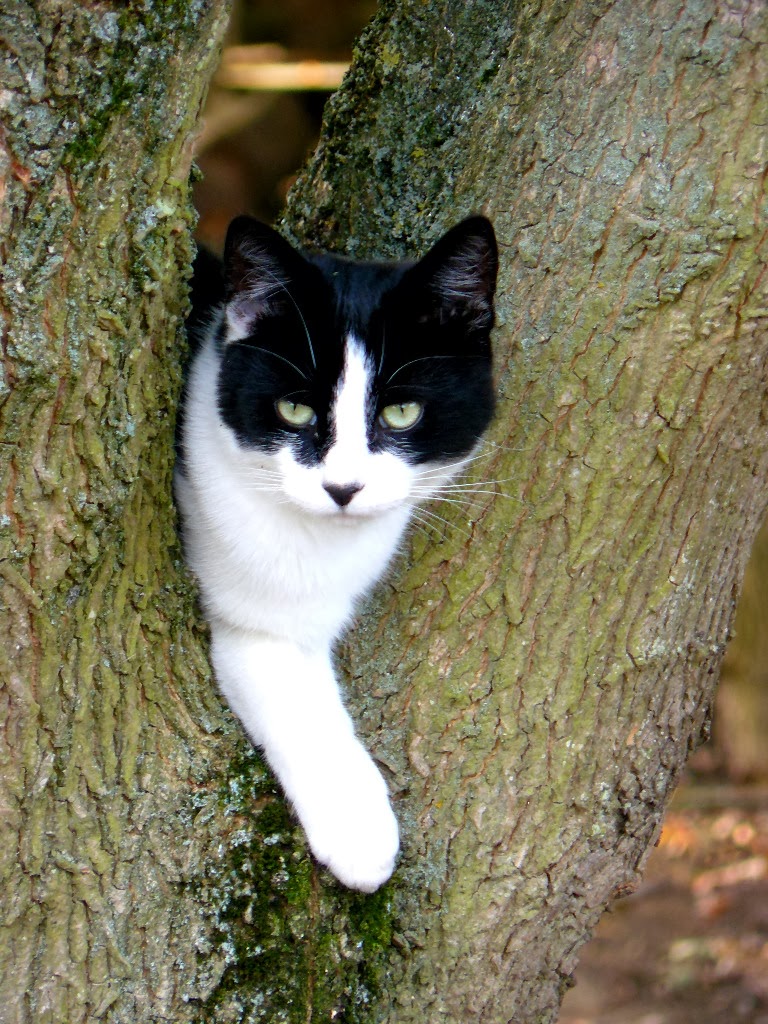 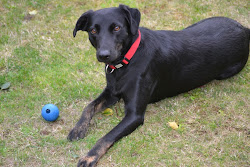 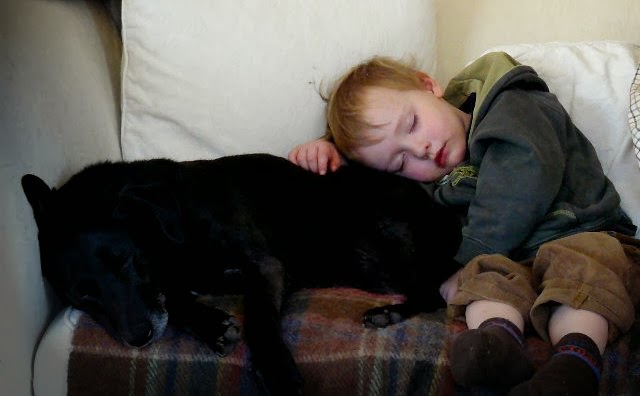 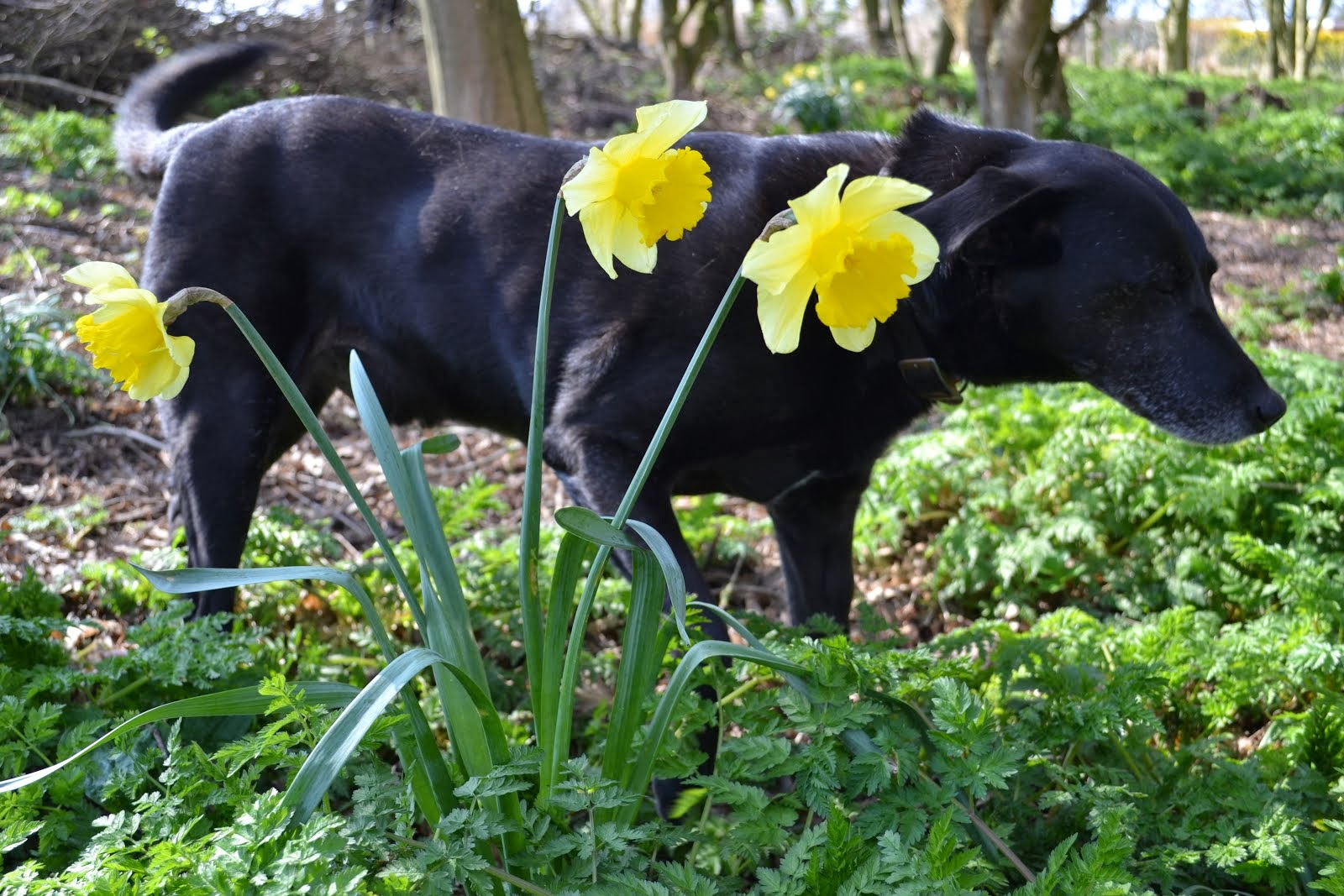 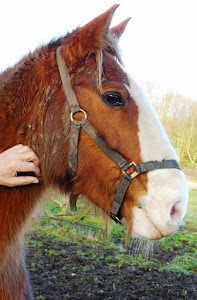 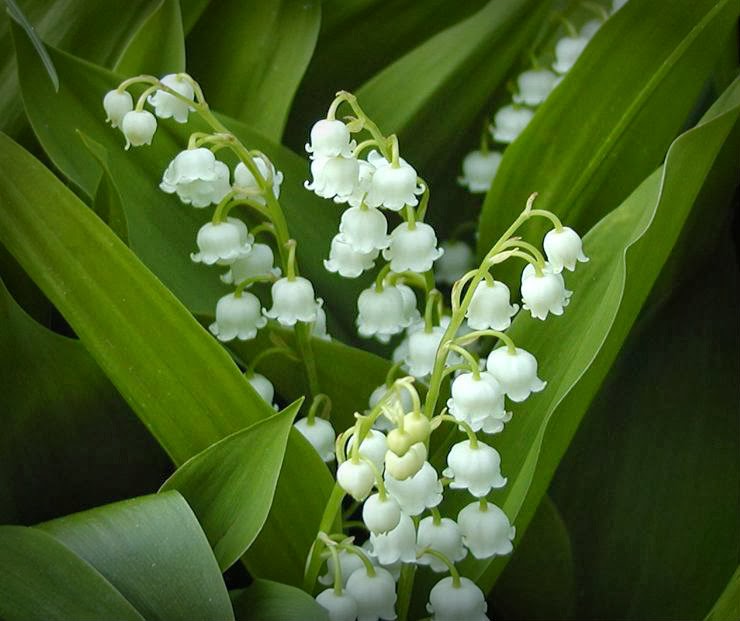 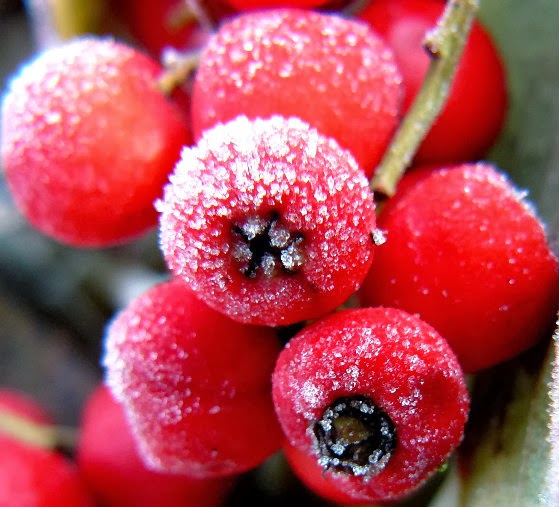